Germany’s interior minister is reportedly set to resign due to disagreements with Angela Merkel over her immigration policies.

News agency Dpa said that Horst Seehofer, the leader of the Bavarian-only Christian Social Union which is in coalition with Mrs Merkel, was planning to announce his resignation.

Mr Seehofer and Mrs Merkel have been at odds over Germany’s approach to mass migration. 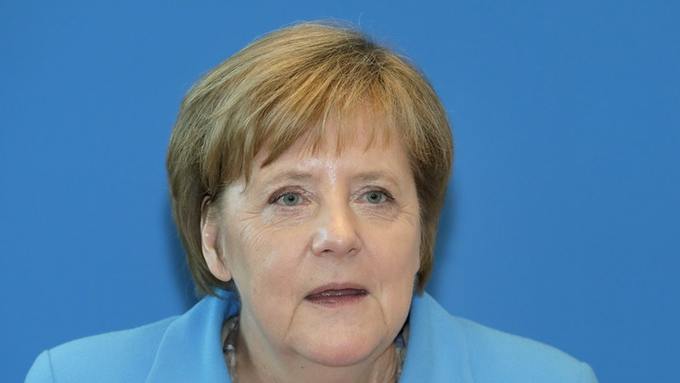 Mr Seehofer has threatened to turn away certain categories of asylum seekers at the country’s borders, but Mrs Merkel has insisted upon a European solution.

The three-week stand-off has raised questions of whether Mrs Merkel’s government will survive. It was not yet clear what effect Mr Seehofer’s resignation might have.

Foreign Minister calls upon German businesses to invest in Bangladesh